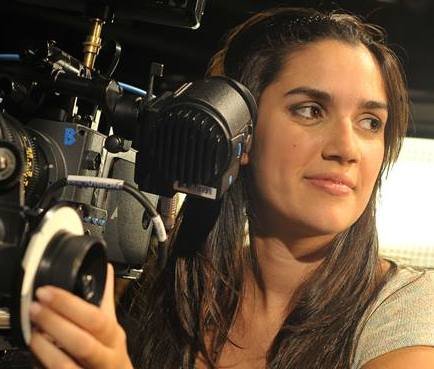 We want to create new stories that will help build a new planet.

Sounds audacious? Voila! Then you know how crazy we are! Listen to one of the best storytelling tutors, Robert McKee :

"Innovative writers are not only contemporary, they are visionary. They have their ear to the wall of history, and as things change, they can sense the way society is leaning toward the future. They then produce works that break convention and take the genres into their next generation." ROBERT MCKEE. 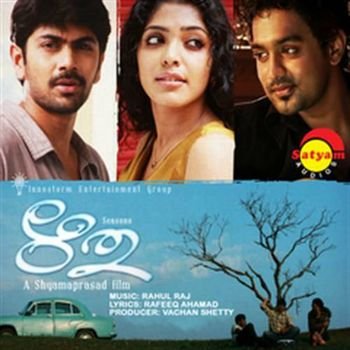 This is what we did exactly with our first original screenplay 'Ritu' that turned the tables in Mollywood. Kerala's film industry was never the same after Ritu.

Most stories are told these days aiming to make money. Honestly, we find it a gross reason to be a storyteller. Such missions will make you copy the cliched successes of the past. We have nothing against the dominant taste of the mass. But by dancing to tunes outside the parameters of the story you are telling, you run the risk of telling a good story in a bad way.

We believe in the fairness of life. Even though in short sight, we might come across violations of this belief. In the long run, everything is balanced out. If that's the case, new kind of stories have to evolve out of the new age of consciousness of humans.

Bodhy Studios is here just for that. New stories for a new planet. Our pens are ready and moving already.

I BUILT MY SITE FOR FREE USING