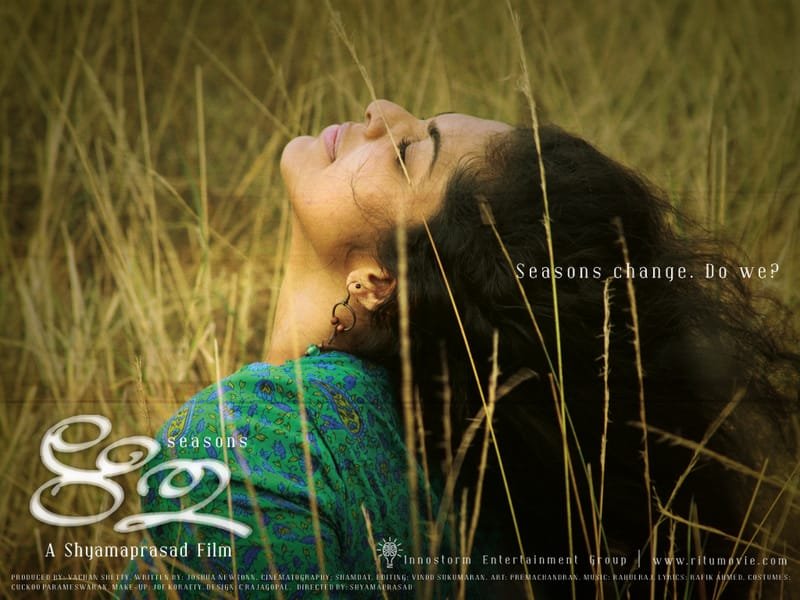 1| “Ritu is an engrossing, intricate slice-of-life that deftly captures the nuances of growing up together and finally growing apart." > NOWRUNNING.COM 2| "It's high time for Mollywood film goers to change and settle down from the regular potboilers and applaud films like Ritu which has its heart exactly at the right place". > INDIAGLITZ 3| "Ritu is a worthwhile experiment!” > REDIFF.COM 4| "This is a movie about unconditional love!" ANANDU ACHU 5| "Ritu is one of the best inspirational movies in my life." JAFAR KHAN 6| "This movie influenced me so much that even my character began to resemble the character Sarath many times.﻿" PRANAV K NAIR

Ritu is currently widely praised as a movie that appeared before its time in Kerala.

A movie that brought Mollywood back to the glorious days of focussing on the story and its telling rather than being mesmerised by star value. Ritu tells us the story of three childhood friends growing up together and later betraying one another.

In life, a time comes when you face a brutal question: Who Am I? Three friends on a roller-coaster ride of life, crisscross their own emotional trajectories at a crucial point in life. Will the truth they face about themselves help them to reconnect?

Four years after the release of the movie, and an avalanche of new-generation films in Kerala, critics have begun to acclaim Ritu as the pioneer of 'new wave' in Malayalam cinema.

The Telugu version of Ritu, titled New, was released under multiple banners of Bhargava Pictures and Innostorm entertainment in Andhra Pradesh.

I BUILT MY SITE FOR FREE USING